1, Peel off the concrete part without the exception of steel or rope taking place
This many people know, but there are also people who do not know where the convention is. Please refer to the provisions in section 3.3, part II of the Decision 788/2010 / BXD on the publication of guidelines for measuring and stripping the work volume.
However, when preparing the settlement dossier, people also need to pay attention: Because there is no space for steel, there are times when the actual amount of concrete is much less, for example: 1000m3 of concrete should be used. all 1015m3 of mortar block (poured by pump), but in fact buying mortar only buys 990m3 for example. This is not okay if you present invoices and documents when making the final settlement, the invoice principle still has to write 1015m3.

2, Peeling concrete must subtract expansion joints, voids on the surface of concrete structures with volume> 0.1m3.
This is also specified in Section 3.3, part II – QD788 – BXD
People reading this sentence will probably think right away: with the volume of slits, holes in the surface with volume <= 0.1m3, it is not subtracted. However, not really, this means that if you do not subtract, it is not wrong, but if the Investor requires to subtract, it is still normal. Because we only say unless the volume> 0.1m3, not say <0.1m3, “no subtraction” as in the case of steel as above.

3, Peeling the formwork must subtract the minus the expansion joints, the voids on the surface of concrete structures with an area of> 1m2.
This is specified in Section 3.4, Part II – QD788 – BXD
Many of you may think that less than 1m2 is not deductible, but as in the case of removing concrete, it is normal for the investor to subtract less than 1m2. But please note: if you do not subtract, you must not calculate formwork.
Similarly in Section 3.10- Part II also stipulates for finishing, if expansion joints or voids have surface area> 0.5m2, it must be subtracted. If <= 0.5m2, you can subtract or not subtract it from the calculation

4, Peel off the formwork of columns, prefabricated square reinforced concrete piles with 2 or 3 sides?
There are a number of auditors who check the dissection of the work of prefabricated column formwork or concrete piles, often calculating only two sides, they reasoned, by definition, the formwork area is the area of ​​the sheet with contact. with concrete (regulated in Decision 788-BXD). However, this is not correct, if only two sides are included, the contractor needs to calculate the cost to build the casting site, that is, to cast the piles, it is necessary to have a casting site and that is part of the cost to get the pile. cardboard. Thus, the calculation of column formwork and 3-sided reinforced concrete piles is appropriate.
5, Separation does not divide the building height
Previously, when dissecting, the building height was divided into levels <4m, from 4-16m, from 16-50m and> 50m to remove works. Actually this is not true. The heights specified in the Norms are confirmed by the Economic Institute of the Ministry of Construction as the height of the building, and when dissecting, if the building height is at any level, strip the code effects with that height. Example: For a 20-storey building with a height of 70m, all job codes will be> 50m. Recently in the Norm 1091, the Ministry of Construction has once again reiterated “the specified height in the DMT is the building height”.

6, What components does the intersection count in? For example: To which part are beams and columns, concrete or formwork included?
In fact, there is no rule on which structure intersections count. So where to peel it depends on the decision of the person performing the measurement. However, usually, the psychology of the estimate maker will be counted in the fastest and most favorable places, and the constructor’s mentality will be more beneficial when in fact, this volume is not too much. I would like to give a comparison example for everyone to refer to:
Column concrete will be higher than beam concrete (up to tens of thousands of 1m3)
However, girder formwork is higher than column formwork (several thousand 1m2) 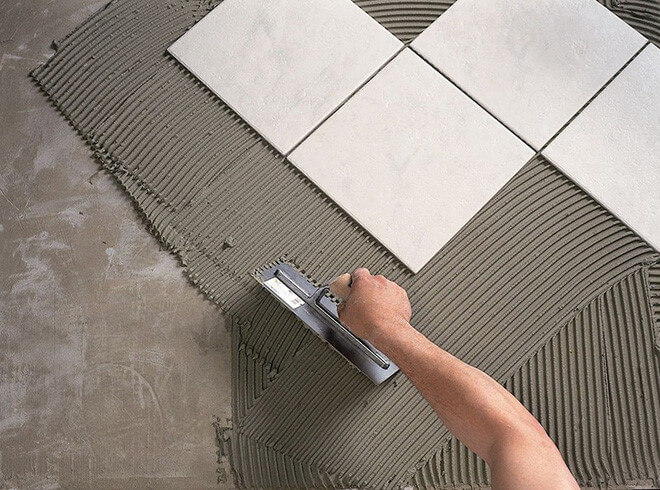 Tiles are used in construction 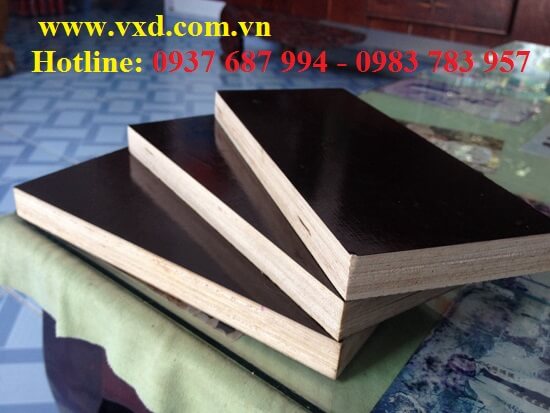 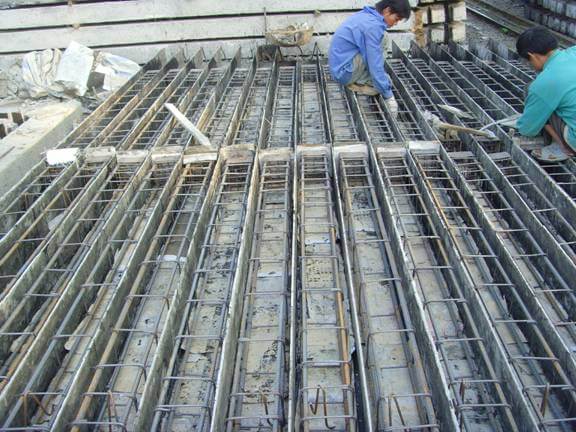 Coppha board and Concrete casting work 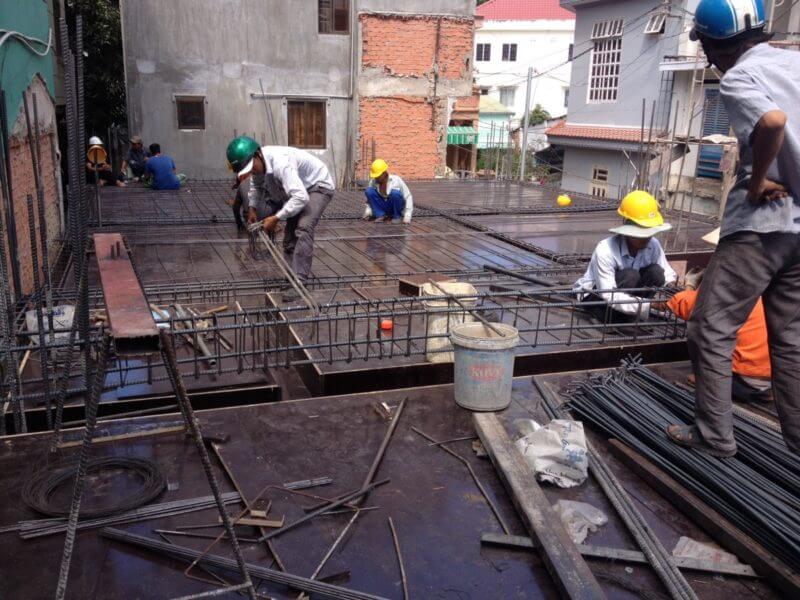 What is construction formwork? 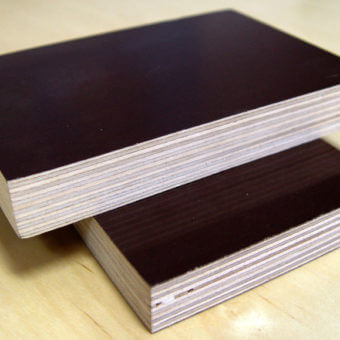 What is film coated coppha board? 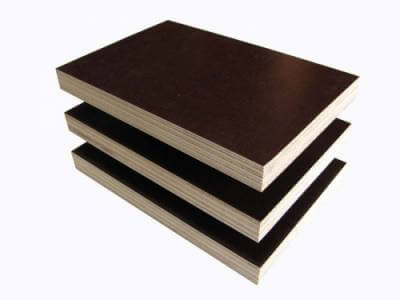